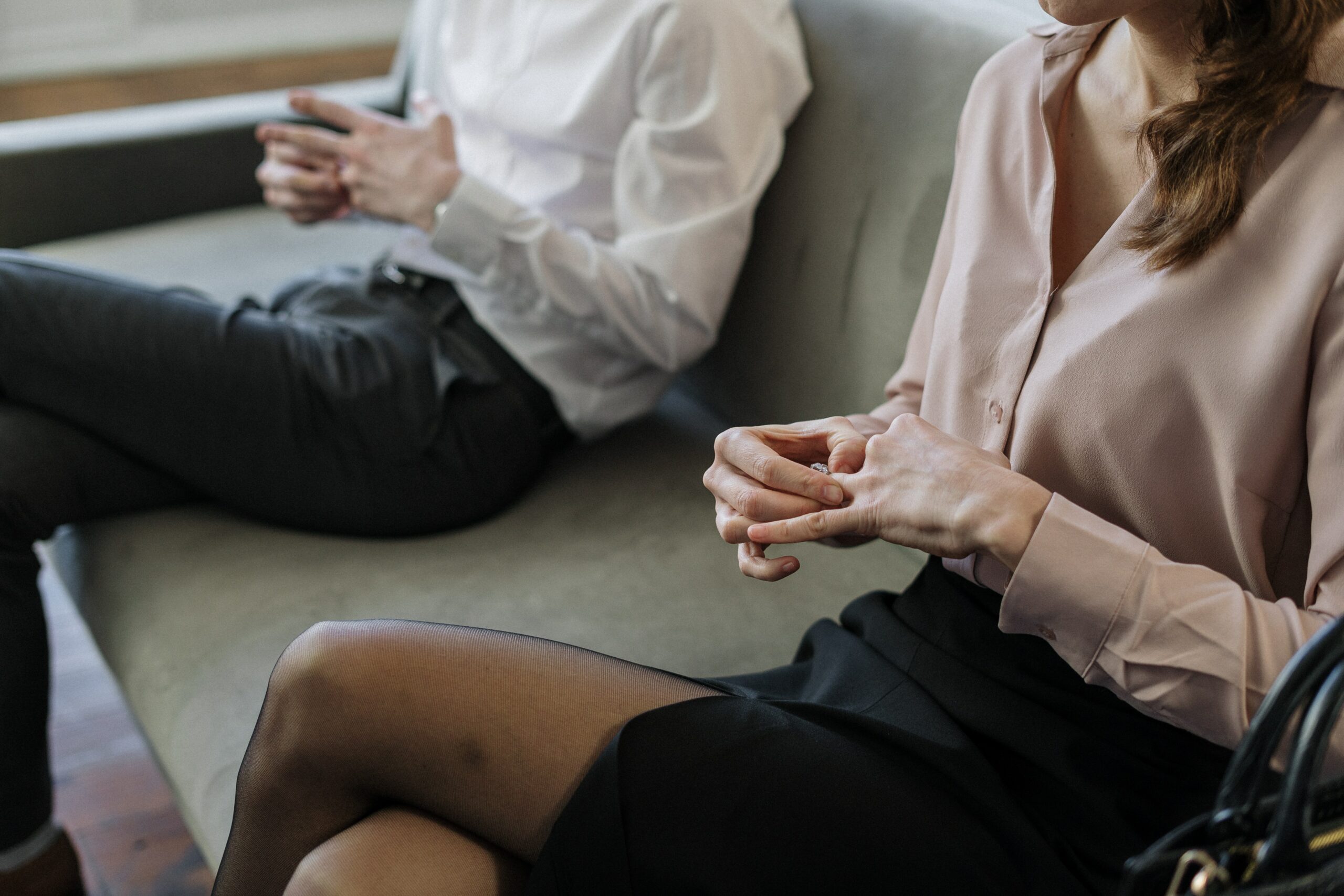 If you and your spouse are experiencing marital trouble and are considering ending your relationship, you may want to consider the possibility of opting for a legal separation instead of a divorce. Legal separation still allows you to divorce later, making this an attractive avenue for many couples. Below, veteran divorce lawyer Heidi E. Opinsky goes over the topic of legal separation in New York and how to book your consultation to discuss separation or divorce.

What Is Legal Separation?

It’s crucial to understand that legal separation encompasses more than simply leaving your marital home and living away from your spouse. A formal separation agreement is required if you wish to become legally separated, or rarely, a judge will enter a judgment of separation. If a spouse later violates a separation agreement, it may be enforceable in family court.

The Difference Between Divorce & Legal Separation

Divorce is a legally binding process that ends a marital relationship. New York law requires that upon divorce, all assets are equitably distributed. A family court must also determine how child custody, child support, and alimony or spousal support will be handled.

Couples who cannot resolve critical relationship issues may need to divorce right away. That said, even if you feel you will eventually file for divorce, a legal separation may afford you a smoother transition. Time apart from your spouse will not only offer you a unique perspective but it will also provide you with some alone time while your children are with their other parent, if you have them. This can help you come to grips with the state of your marriage and make decisions about the future without interference in your judgment.

The Difference Between Legal Separation & Annulment

A married person can obtain an annulment in New York under a few different circumstances, including but not limited to the below:

In general, a separation agreement is considered to be a less drastic solution than getting a divorce. Separation can provide arguing couples who need some distance with a little time apart before deciding whether or not to actually move forward with getting a divorce. Couples who want to get a divorce may not be able to due to a variety of challenges, including financial hardship, medical conditions, and childcare.

Under New York and Connecticut law, a legal separation keeps a married couple legally wed on paper. Neither spouse is permitted to remarry or engage in sexual relations with someone other than their spouse during the time they are legally separated.

After the petition has been filed, a family court can evaluate many of the same issues as if the couple was getting a divorce. For example, a court can assess child support, child custody and visitation, alimony, and equitable property division. This is a significant benefit to obtaining a legal separation because, unlike just opting to live apart, pursuing formal separation provides financial incentives and offers parents a time-sharing schedule.

If a married couple later decides to divorce after they are legally separated, many of the decisions made above will likely stay the same. This can help make the divorce process go more smoothly.

How Does Legal Separation Work?

To obtain a legal separation, you must first meet certain eligibility criteria. First, you must be physically separated from your spouse. This means you must have moved out of the marital home prior to filing a petition to legally separate. You also cannot qualify for a fault divorce, meaning that your spouse did not abandon you, commit adultery, etc.) If the requirements are met, either spouse can file a Petition for Separation.

New York does not have a residency requirement for legal separation if both spouses are state residents and if filing a fault divorce, the grounds for divorce occurred within the state. If you do not meet these residency requirements, you must meet one of the two criteria:

Signs a Legal Separation May Be Right For You

Here are some indicators that you may want to consider a legal separation from your spouse:

Veteran Connecticut and New York divorce lawyer Heidi E. Opinsky can help you learn more about legal separation and decide if separating from your spouse is the right path forward. Contact Attorney Opinsky today for an initial consultation to discuss your case in detail and discover the options available to you by calling 203-653-3542.