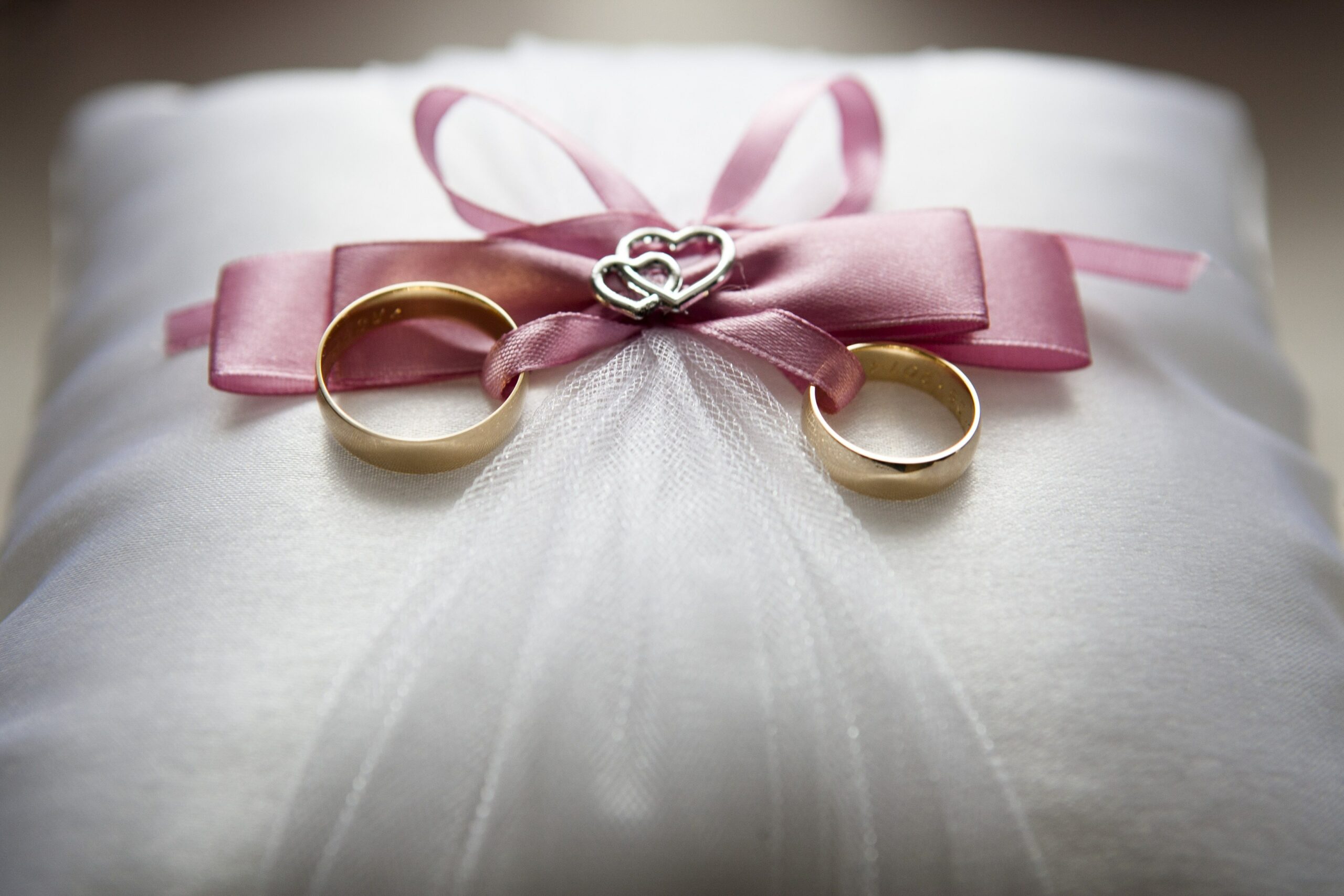 What Is Consanguinity In Marriage?

Consanguinity in marriage is a marriage between two people related by blood, and they aren’t as rare as the nation may think. Although still uncommon, approximately 8.5% of children worldwide have consanguineous parents, according to the European Journal of Internal Medicine. Many people aren’t even aware they are in a consanguineous marriage until well after the wedding.

Here’s what to know about consanguinuity in marriage and how a Connecticut divorce attorney can help you navigate legal issues brought forth by a consanguineous marriage.

Most people understand consanguinity in marriage as being married to someone to whom you are related by blood or lineage. However, the actual legal definition – and the law prohibiting it – are a little more complex. Trusted legal resource Justia lists the following relationships who may not marry in Connecticut: “parent, grandparent, child, grandchild, sibling, parent’s sibling, sibling’s child, stepparent, or stepchild.”

It is therefore forbidden under Connecticut law for a person to marry anyone to whom they are related by blood as described above. These unions are considered incestuous and illegitimate. A void marriage is a marital union that can be considered invalid from the start, meaning that the marriage was never recognized under state or federal law.  If two people who are related by blood get married, state law indicates that the union was never lawful, regardless of whether it was conducted by a priest or judge or even if you obtained the necessary license to marry.

Consanguine marriage is a term that can be used to describe any marital relationship between two people who are closely related to each other. While this may include incest, it conveys more than just the sexual element of incest.

Clinically, a marriage that occurs between two family members who are at least second cousins or nearer can be considered a consanguineous marriage. Consanguineous marriage is defined by the number of gene copies a consanguineous couple may pass on to their children.  Although intra-family weddings are still widespread in some societies, as seen in the Greater Middle East, they have dropped dramatically in many other communities, particularly those in the United States.

Why Do People Enter Consanguineous Marriages?

From a sociological standpoint, consanguinity has been practiced for the benefit of socioeconomic position. Maintaining household structure and making marriage arrangements simple are considered benefits of consanguinity, which are often characterized by young age and a lack of critical thinking skills. Consanguinity in marriage exists in all religions and can’t be attributed to a particular religion. Historical, cultural,  geographical, and socioeconomic considerations all have a role. In comparison to urban regions, rural areas have a higher rate of consanguineous marriages.

This is due to the fact that people in rural regions are more likely to marry young and tend to have a worse socioeconomic level and less education than people in metropolitan areas. Another factor that has been identified as playing a role in consanguineous marriages is the parent’s employment grade.

Cousin marriage in particular is commonly used in many cultures to preserve its norms and values, maintain family wealth, remain in the same geographic vicinity, improve family relationships, maintain the family structure, or create a tighter bond between the bride and her family-in-law. Many of these unions are prearranged and the bride nor the groom have much say in the matter. While consanguineous marriages are typically thought of to occur only in other cultures, they also occur here in America, sometimes even without the knowledge of either family.

Risks of a Consanguine Marriage

Consanguinity has been linked to a significant rate of birth abnormalities and defects in several studies. The possibility of acquiring genetic mutations from related parents raises the incidence of autosomal recessive illnesses in kids from consanguineous relationships. Consanguineous marriages are also linked to a greater incidence of stillbirth and a decline in children’s cognitive ability.

Consanguineous marriages are more likely to have younger marital ages, which might explain why these relationships have a higher reproduction rate. Children of a consanguineous relationship have an increased risk of postnatal mortality. Due to the threat of receiving autosomal recessive genes, the child’s first year has the largest risk of mortality. As children born to consanguineous parents get older, genetic mutations often lead to a myriad of health problems and disabilities.

The following law appears in the Connecticut General Statutes, originally passed in 1949 according to Justia:

No person may marry such person’s parent, grandparent, child, grandchild, sibling, parent’s sibling, sibling’s child, stepparent, or stepchild. Any marriage within these degrees is void.

P.A. 78-230 changed the wording slightly and substituted “may” for “shall”; Sec. 46-1 transferred to Sec. 46b-21 in 1979; P.A. 09-13 made provision prohibiting a man or woman marrying a person of the opposite sex-related within certain degrees of consanguinity or affinity applicable regardless of the sex of such other person.

Does not prohibit marriage with deceased husband’s brother; 12 C. 94 “Sister” includes half-sister for purpose of incest prosecution; 132 C. 165 The marriage of a niece and her uncle in Italy, though valid there and contracted without intent to evade the law of this state, held not valid in this state; 148 C. 288 Relationship of niece-in-law and uncle-in-law held not within enumerated relationships for [the] crime of incest; 182 C. 344. Relationship [between] half-uncle and half-niece is void.

How to Get an Annulment For a Consanguineous Marriage

An annulment is a process that allows you to end a marriage, but unlike a divorce, an annulment signifies that the marriage never actually took place. This could be because it was a forbidden marriage or because the union was never consummated. Only certain circumstances allow a married couple to get an annulment, such as in the case of consanguineous marriage. If you do not qualify for an annulment, you must get a divorce. This means that the marriage did legally exist and any marital property must be distributed equitably according to state divorce regulations.

Contrary to divorce legislation in Connecticut, there is no one law that aggregates and itemizes the many justifications for obtaining an annulment. Some reasons are based on statute, while others have a foundation of common law. Furthermore, some circumstances immediately prove that the relationship was invalid from the start, whereas the circumstances of others only provide a foundation on which one of the spouses may petition the court to annul the marriage or declare it void. Unless special legislation clearly deems the marriage unlawful, Connecticut courts have traditionally favored the latter.

Prohibited marriage laws in Connecticut can be difficult to understand. Heidi E. Opinsky is a veteran divorce and family lawyer that can help you better grasp situations like consanguinity in marriage and other grounds for annulment.

Contact Attorney Opinsky’s office today to book your consultation to discuss your unique circumstances and family legal matter in a private law office or telephone line. Call now by dialing 203-653-3542.