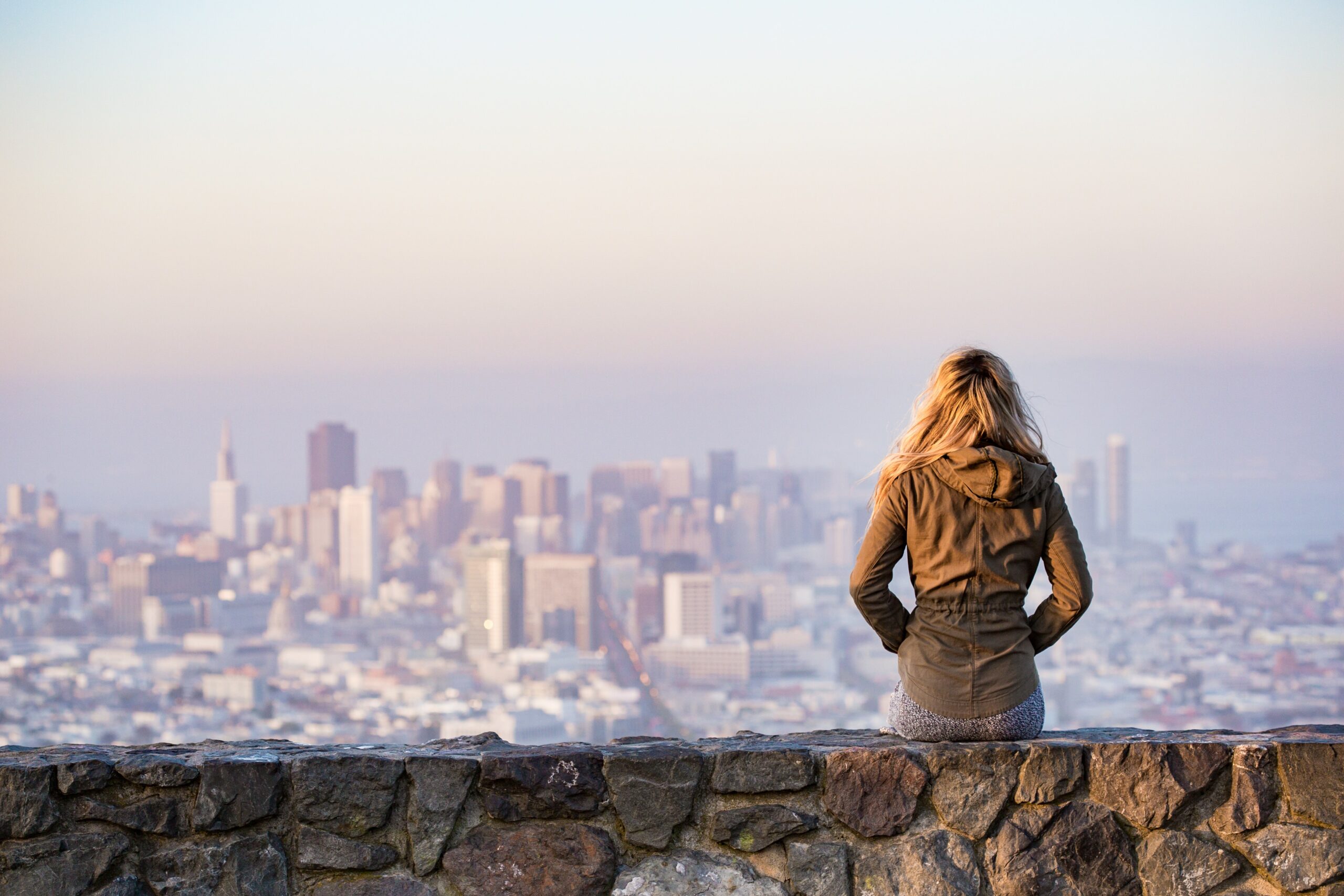 Child custody and visitation matters are often one of the most sensitive and controversial concerns to resolve when a couple who share children decides to separate or get a divorce. Veteran New York family lawyer Heidi Opinsky provides counsel throughout child custody proceedings and can help connect you to the support and resources you need during the separation.  In every child custody dispute, the primary focus must always be on the best interests of the child.

A parent who has legal custody has the authority to make important choices for their child, including decisions regarding the child’s medical treatment, education, and religion. If both parents have legal custody of a child, they must make these decisions together or seek the input of a family court judge in the event that an agreement cannot be reached.

In most cases, parents are granted joint legal custody, which means they must both have equal decision-making authority over their children and have equal access to their school and medical records. Which parent has legal custody has no bearing on where the children reside or who has physical custody of them. The importance of routinely giving joint legal custody to both parents is that the parent with secondary physical custody or visitation rights may not be excluded from any key decisions impacting the children.

Primary physical custody in New York is determined by family courts based on a variety of factors that depend on the state, although most jurisdictions place an emphasis on the parent who has been the primary caregiver of the children during the marriage or partnership. Joint custody may also be an option, however, fewer courts are awarding strict 50/50 custody because newer studies show that moving between homes so frequently can be harmful for young children.

How to File For Custody In New York

A parent of a child, their grandparent, or another family member with a significant connection to a child can petition a New York family court to have the child placed in their care. The person that currently has custody of the child must be physically served with a copy of the custody petition and a court summons. If the child’s biological parents are divorced and one parent wants custody of the child, the petition must be served to the child’s other parent. If someone other than the child’s parent seeks custody, both parents must be served with the petition.

What Happens In Cases Of Domestic Violence?

If you’ve been impacted by domestic violence, it’s imperative that you seek help getting to a safe place and protecting your rights. Domestic abuse victims can get help from a variety of groups in New York. The New York State Office for the Prevention of Domestic Violence is an excellent resource to start with and can help guide you in the right direction.

Child abuse or domestic violence accusations are taken into account by the court when making custody decisions, whether or not the violence was perpetrated against the child or their mother, or someone else. A parent who is unable to convince the court that domestic violence did not occur by a preponderance of the evidence will likely be unable to secure more than supervised visitation with their child, at least for a significant period of time.

That parent may need to attend parenting classes, perform community service, or otherwise prove to the court that they will not engage in violence again if allowed to visit with their child. In severe cases, a violent parent may not be given any legal or physical custody rights at all, even the right to visitation.

If you are involved in a custody dispute, it’s crucial that you understand New York state child custody laws and what options are available to you. Call skilled Manhattan child custody lawyer Heidi Opinsky now to book your consultation by dialing 203-653-3542.