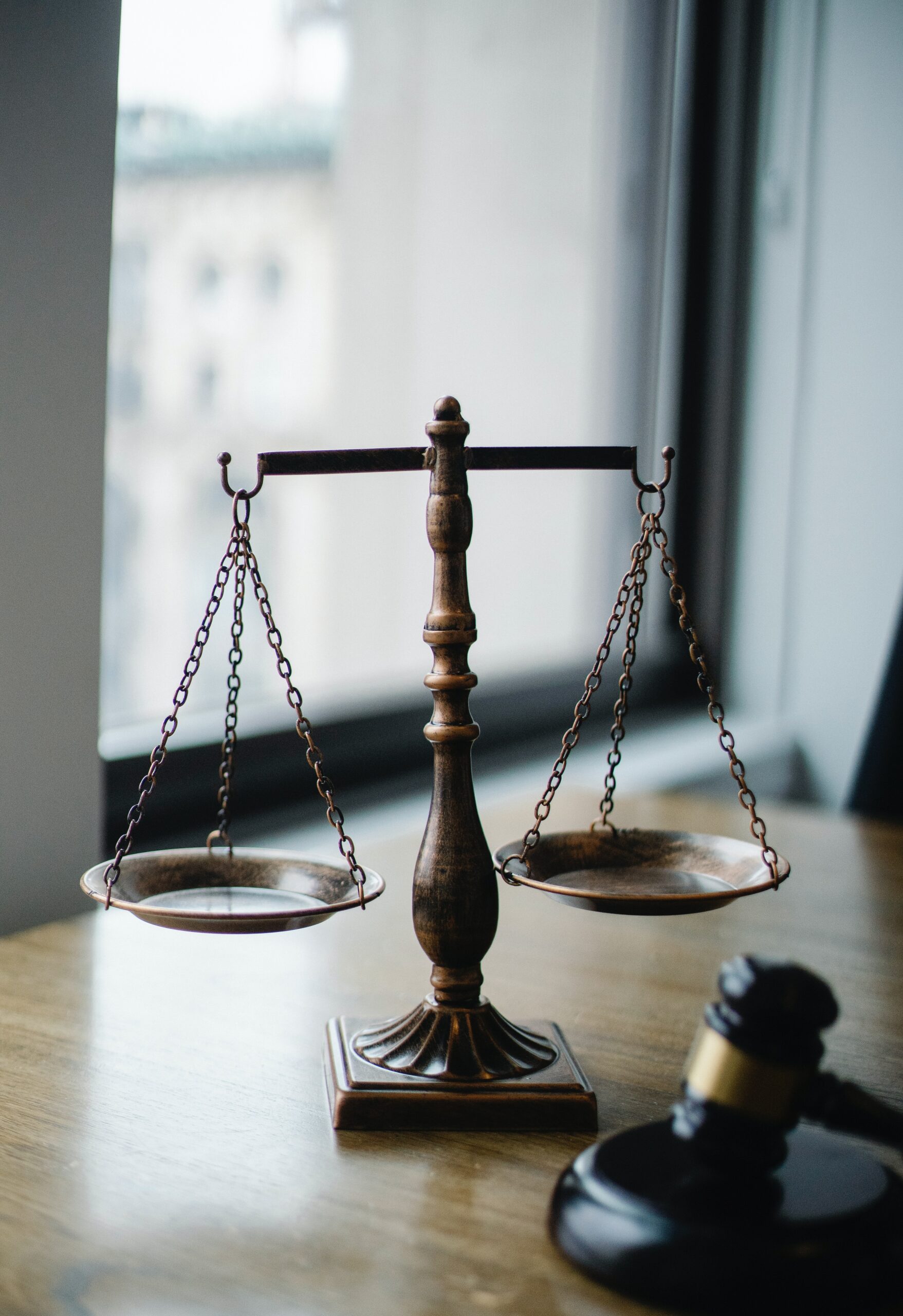 What Is Annulment vs. Divorce in Connecticut?

Learn about annulment vs. divorce in Connecticut & how veteran divorce attorney Heidi E. Opinsky can help you make the right decision.

Sometimes, things just don’t work out in a marriage. It actually happens a lot. But not all marriages end under the same circumstances. In fact, some marriages end through a completely different legal process than your typical divorce: annulment.

Both divorce and annulment will end your marriage under Connecticut law, but they mean very different things. So, what’s the difference, and why does it matter? Read on to learn everything you need to know about annulment vs. divorce in Connecticut.

Thinking about pursuing an annulment or divorce in Connecticut? Heidi E. Opinsky can help. With in-depth legal experience and a track record of happy clients, we’re prepared to be the legal ally you need as you push your life forward. Contact us.

The Key Difference Between Divorce and Annulment

The most important difference between annulment and divorce under Connecticut law is relatively simple:

Clearly, that difference is a little nuanced. And while annulment has become much less common than it once was, it may still be a viable path to ending your marriage in some circumstances.

Types of Annulment in CT

In Connecticut, there are two basic types of annulment:

Before you make any decisions about your marriage, it’s important to understand the differences between these types of annulment:

Typically, you will really only seek legal assistance obtaining a civil annulment, rather than for a religious annulment. That’s because state law can be difficult to navigate and hands down strict requirements for when an annulment can be granted.

Grounds for Divorce vs. Annulment in Connecticut

One of the key differences between divorces and annulments in Connecticut is the grounds that can lead to one or the other. Here’s the breakdown:

Connecticut law lists several acceptable grounds for divorce, but one of them stands out: “The marriage has broken down irretrievably.”

Why does that stand out? Because it essentially suggests that you can get a divorce in Connecticut for a wide variety of reasons that, in your view, have “broken down” the marriage in a way that you can’t come back from.

Meanwhile, the grounds for civil annulment laid out in Connecticut law are much, much more specific. We discuss them below:

Close family relations are not allowed to marry one another in Connecticut. So, if you were to find out that your spouse was actually closely related to you, you may qualify for an annulment under the law.

Each person in Connecticut can be in only one marriage at a time. So, if you or your spouse actually had a separate legal marriage at the time you married each other, your marriage would be in violation of state law and eligible for annulment.

If you were forced to marry your spouse under threats or fraud, you shouldn’t have to stay married. And because this is one of the grounds for annulment in CT, you won’t have to.

Should you find out that your spouse hid a serious health condition or physical issue, and if that issue is directly affecting matters that are essential to the continuation of a healthy marriage, you may have grounds for an annulment on your hands.

Anyone who is under guardianship or conservatorship is likely to be deemed mentally incompetent to enter into a legal marriage under Connecticut law — unless the person’s guardian or conservator gives official consent. If that consent was not obtained, the marriage may be eligible for annulment.

Division of Property in Annulments vs. Divorces

If you get a divorce, it’s up to Connecticut courts to help ensure that the property you and your spouse shared is divided equitably (not necessarily equally, but fairly). But what if your marriage ceases to exist due to an annulment?

It’s a common and understandable question, but the answer is simple: Your marital property is divided in the same way, whether you have an annulment or a divorce.

That means a court is likely to decide the division of your property based on what appears to be equitable.

What Happens to the Kids?

If Connecticut law views annulled marriages as if they never existed, how does it view the children of those marriages? Are they considered illegitimate?

Again, this is an understandable question with a reasonable answer: Children of a marriage that is annulled are legitimate under the eyes of the law.

So, when a court grants an annulment, you suddenly have to think about child support, custody, visitation, and more. Connecticut courts are typically involved in those kinds of decisions.

Need an Annulment? Need a Divorce? We’re Here for You

They certainly aren’t the same thing, but whether you’re considering an annulment or a divorce in Connecticut, you may need some legal help.

That’s because these are both complicated legal matters that, if handled poorly, can have serious and long-term negative effects on your life. An experienced attorney can make sure your best interests are served throughout an annulment, divorce, or other family law matter.

We work hard every day to be the go-to law firm for those seeking a divorce or annulment in Connecticut or New York. We’ve built our winning reputation with tireless dedication, and we’re ready to bring that energy to your case.