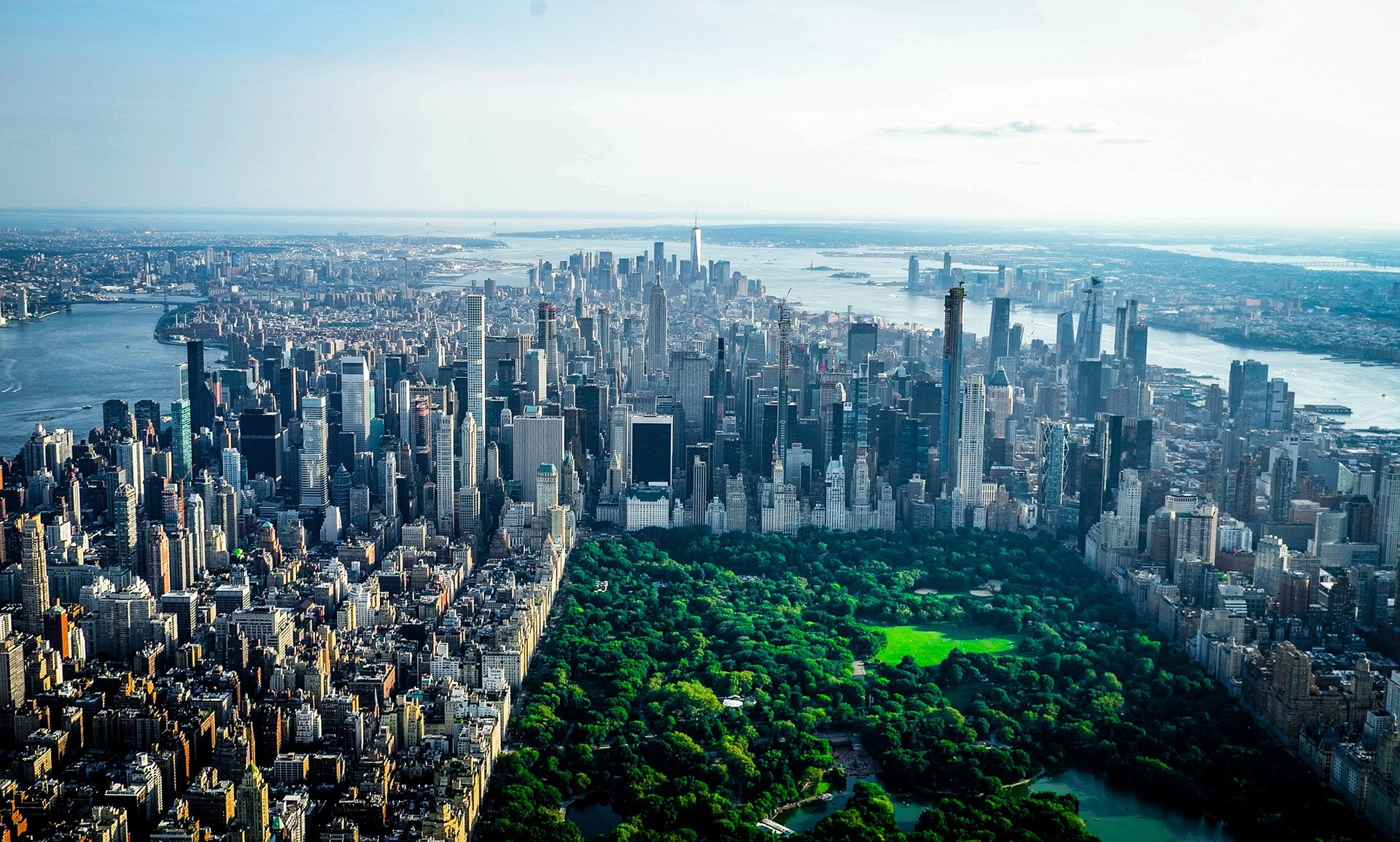 1. Child Support In New York Lasts Longer Than In Other States

The equitable distribution definition – where marital property is divided equitably but not necessarily equally between divorcing spouses – applies in New York. For example, instead of selling the marital home and splitting the profits, equitable distribution allows spouses to barter the home for another asset of equal or greater value.

There are no laws against getting a DIY divorce in NY. In fact, many couples initially attempt this route to try to save money on a divorce lawyer only to find out later that the cost of a DIY divorce is higher than they thought, and not just in cash.

NY spousal support may be awarded to the lesser-earning spouse in a divorce for a period of time during and following the divorce. This money is designed to help the lesser-earning spouse recover job skills or learn new ones to become financially independent after the divorce. Long-term spousal support may be awarded and erroneously called “permanent.” However, true permanent alimony is almost never offered. Typically, this is reserved for people who are divorcing disabled individuals who cannot be expected to ever rehabilitate or care for themselves.

NY child custody is determined by a multitude of different factors. Judges in New York take into account the child’s best interests and work to find custody and visitation arrangements that align with them. For example, a court would likely be reluctant to move a child out of their family home unless there was a clear reason to do so, like a domestic violence or child abuse situation.

While records of most types of civil litigation are generally open to the public, divorce records in New York are generally private and can only be accessed by either spouse or their respective legal counsel.

In many cases, one spouse may neglect to abide by the terms of the final divorce decree. They may fail to pay alimony or child support, or they may neglect to pick up or return their child for visitation on time. In these situations, a spouse can seek enforcement action by the court, meaning that a judge will step in and compel your spouse to abide by the court order.

Enforcement actions may also involve the imposition of consequences if warnings are not sufficient. For example, wages may be garnished for alimony or child support if the payor is unwilling to make court-ordered payments on time and in full.

9. There Are Legal Alternatives to Divorce Litigation

New York allows divorce lawyer alternatives if you and your spouse do not wish to pursue litigation. For example, mediation allows you to discuss potential resolutions with a neutral third party. You and your spouse reach an agreement, which your attorneys then submit to a family court for approval.

Same sex marriage has been legal in New York longer than it has been in the whole of the United States. Gay marriage was signed into law by Governor Cuomo on June 24, 2011, while the U.S. Supreme Court did not legalize same sex until 2015 in the historic Obergefell v. Hodges case. Naturally, the need for same sex divorce arose and attorneys in New York and across the nation began to represent gay couples dissolving their unions for the first time.

Don’t hesitate to get help learning about New York divorce laws and how they may apply to you. Contact experienced family lawyer Heidi E. Opinsky today for more information or to schedule your consultation by calling 203-653-3542.