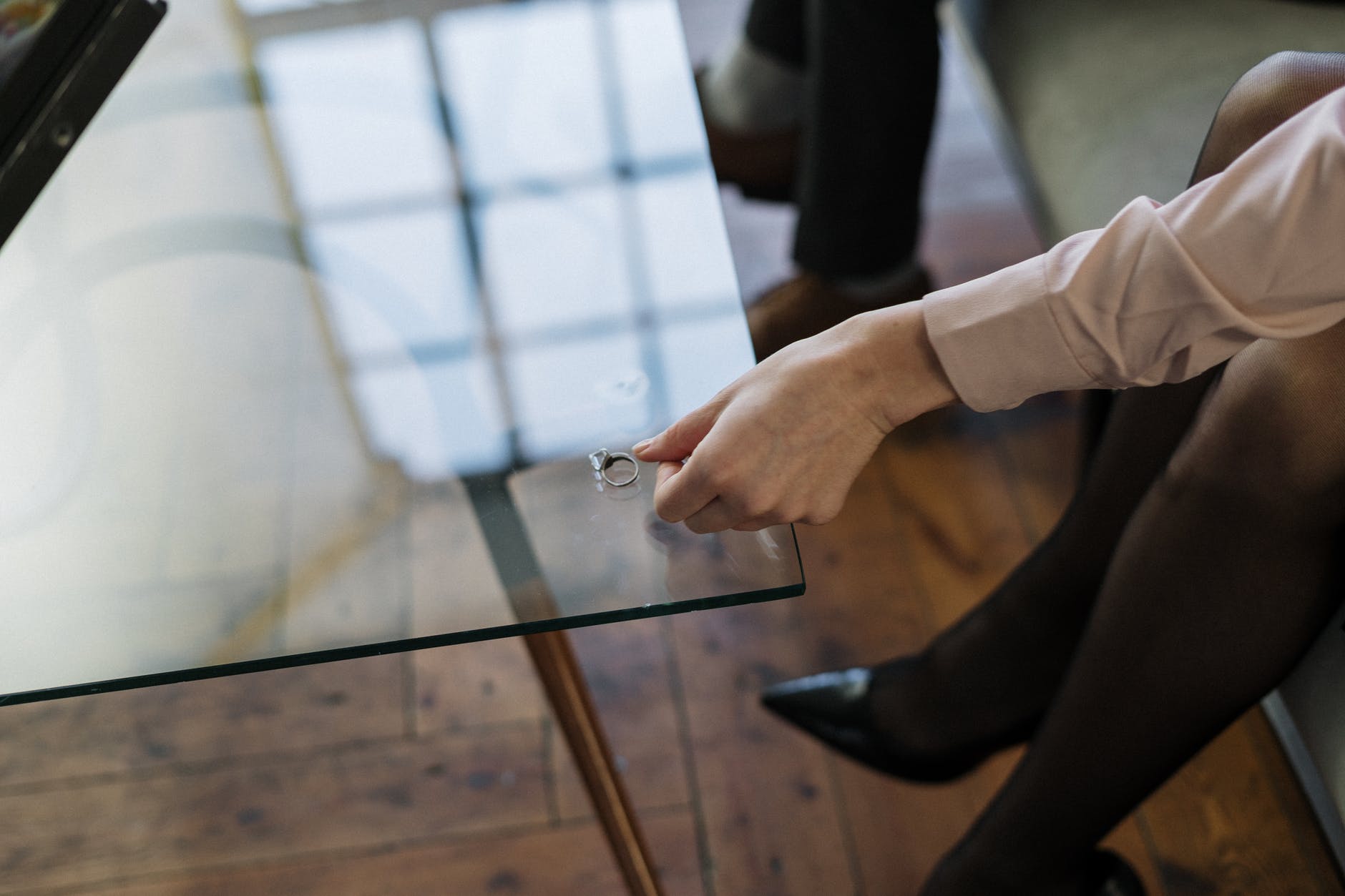 When a marriage breaks down, it’s common to want to place blame on one party. In fact, it used to be a legal requirement for divorce. Now, this isn’t the case and it’s possible to file a divorce where neither party accepts blame for the breakdown of the marriage. This is called a no-fault divorce. Is New York a no-fault divorce state? Here’s what you should know.

The Difference Between a Fault and No-Fault Divorce

In the simplest terms, a fault divorce means that one party did something that caused the marriage to become irreparable. Typically, these are egregious issues that have few, if any, remedies such as adultery or spousal abandonment.

A no-fault divorce means that nobody did anything to cause the marriage to become untenable. Reasons given for this type of divorce might be irreconcilable differences, meaning that the couple just doesn’t get along anymore.

Is New York a no-fault divorce state? This question is one that’s asked by many couples exploring their options for dissolving a marriage in the Empire State. The answer is both yes and no.

Grounds for Divorce In New York

In New York, if you choose to file a fault divorce, you will need to choose from one of the following accepted grounds for divorce in the state:

Why Would I File a Fault or No-Fault Divorce in New York?

There are different reasons for filing a fault or no-fault divorce in New York. Which is the right type of divorce for you depends on a number of factors, including but not limited to your income and assets, if you share children with your spouse, and the general circumstances surrounding your divorce.

Benefits of Filing a No-Fault Divorce

There are numerous recognized benefits to filing a no-fault divorce, such as:

Cons of Filing a No-Fault Divorce

Although no-fault divorce is highly praised, there are some cons to be aware of, like:

Benefits of Filing a Fault Divorce

Contrary to popular belief, there may be some benefits in certain situations to filing a fault divorce, such as:

Cons of Filing a Fault Divorce

Naturally, there are several downsides to filing a fault divorce, including:

Get Help Now From a Veteran New York Divorce Attorney

Deciding whether to opt for a fault or no-fault divorce in New York can be challenging. Get help from an experienced divorce lawyer in Manhattan as soon as possible, regardless of which side of the divorce you are on.
Veteran family law attorney Heidi E. Opinsky can help you navigate the challenges presented by a New York divorce, no matter which way you or your spouse has filed. Call now to learn more or to book your initial consultation by dialing 203-653-3542.