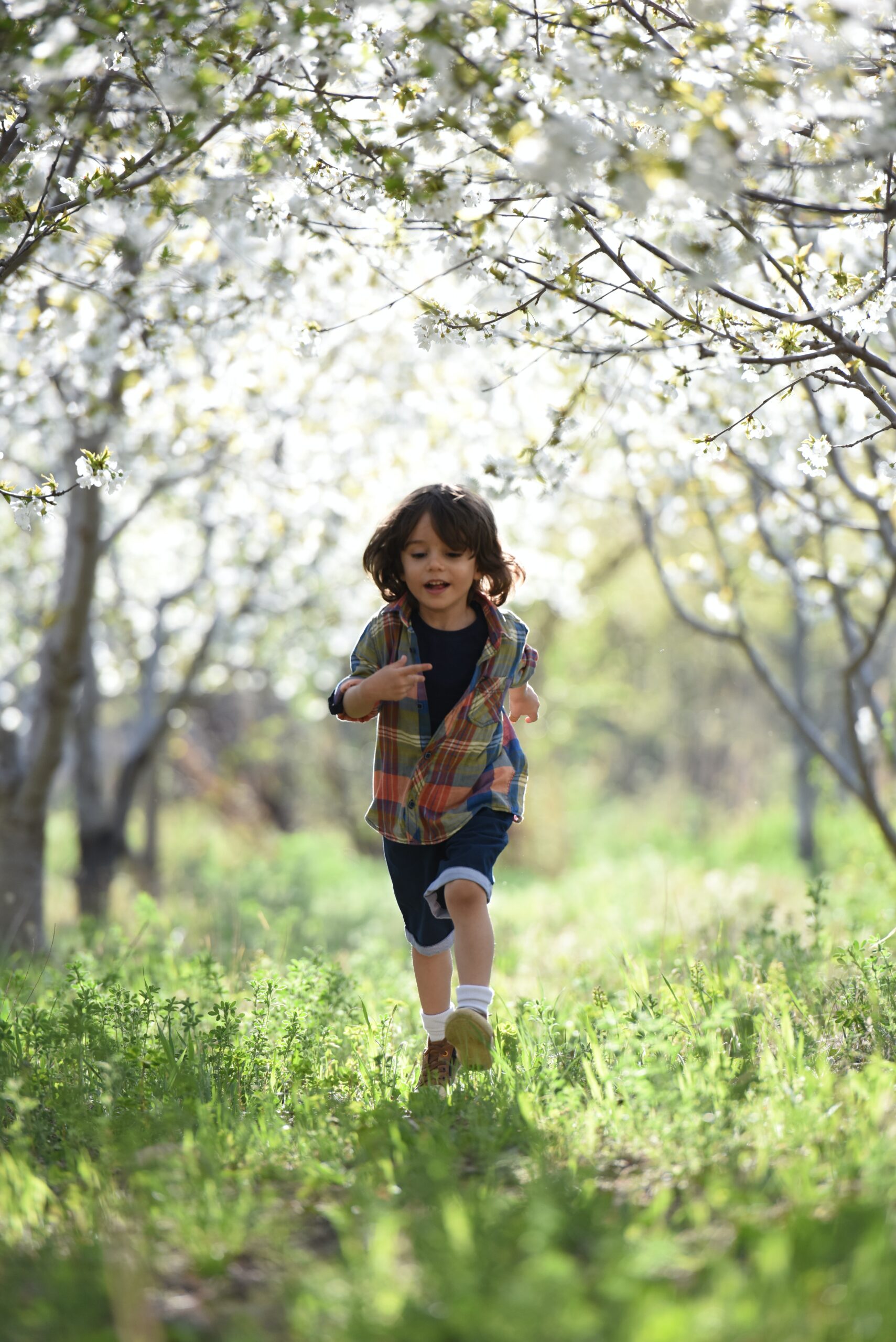 How to Change a Custody Agreement in CT│ Heidi Opinsky Law

However, sometimes a signed custody agreement does not work out because of unforeseen factors, or because there were significant changes in either the lives of the parents or children. When such scenarios arise, it becomes necessary to file a court application to change the agreement.

The court will likely grant the changes to the order if you can prove that there were significant changes since the original order and that the changes are being made only with the best interest of the children in mind.

The changes must be significant for the judge to alter the agreement.

Examples of major changes that may lead to an approved custody agreement alteration include:

Based on the strength of your application, the court will decide whether or not to make changes to the initial physical and legal custody arrangements.

What is the Difference Between Physical and Legal Custody in CT?

In a custody agreement, both the matters of physical custody and legal custody must be decided on.

Physical custody entails the physical residence of the children. There is a primary residence where the children live for the majority of the time, and the other parent is given a fair visitation schedule.

It is common for the mother to be the primary caregiver of the children after divorce. According to statistics, 4 of every 5 American mothers were granted primary custody of their children. (1) However, this does not mean the court will automatically grant the mother custody. A myriad of factors will be thoroughly examined and cross-checked before a final decision is made as to what parent should keep the children for most of the time.

Get in Touch with a Child Custody Lawyer in CT Today

Child custody is a very sensitive topic, and the best interests of your children must be protected at all costs when you are going through a divorce. If a child custody arrangement was made but does not seem to be working out, you can apply to have the agreement changed in certain cases.

Get in touch with an experienced divorce lawyer, Heidi Opinsky, at the Law Offices of Heidi Opinsky, LLC, today to get help with your child custody case, and to get assistance changing your custody agreement.